Physical modelling and Data Sciences dedicated to a Responsible Engineering

More than a tagline…

Engineering must be a creative force at the heart of innovation. This thought has led us to become a mission-driven company by stating our “raison d’être”:

Phimeca is an engineering company, founded in Clermont-Ferrand in 2001. Phimeca’s calling is to contribute to the design and maintenance of robust and reliable systems for its customers.

In this perspective, Phimeca assists its clients with: 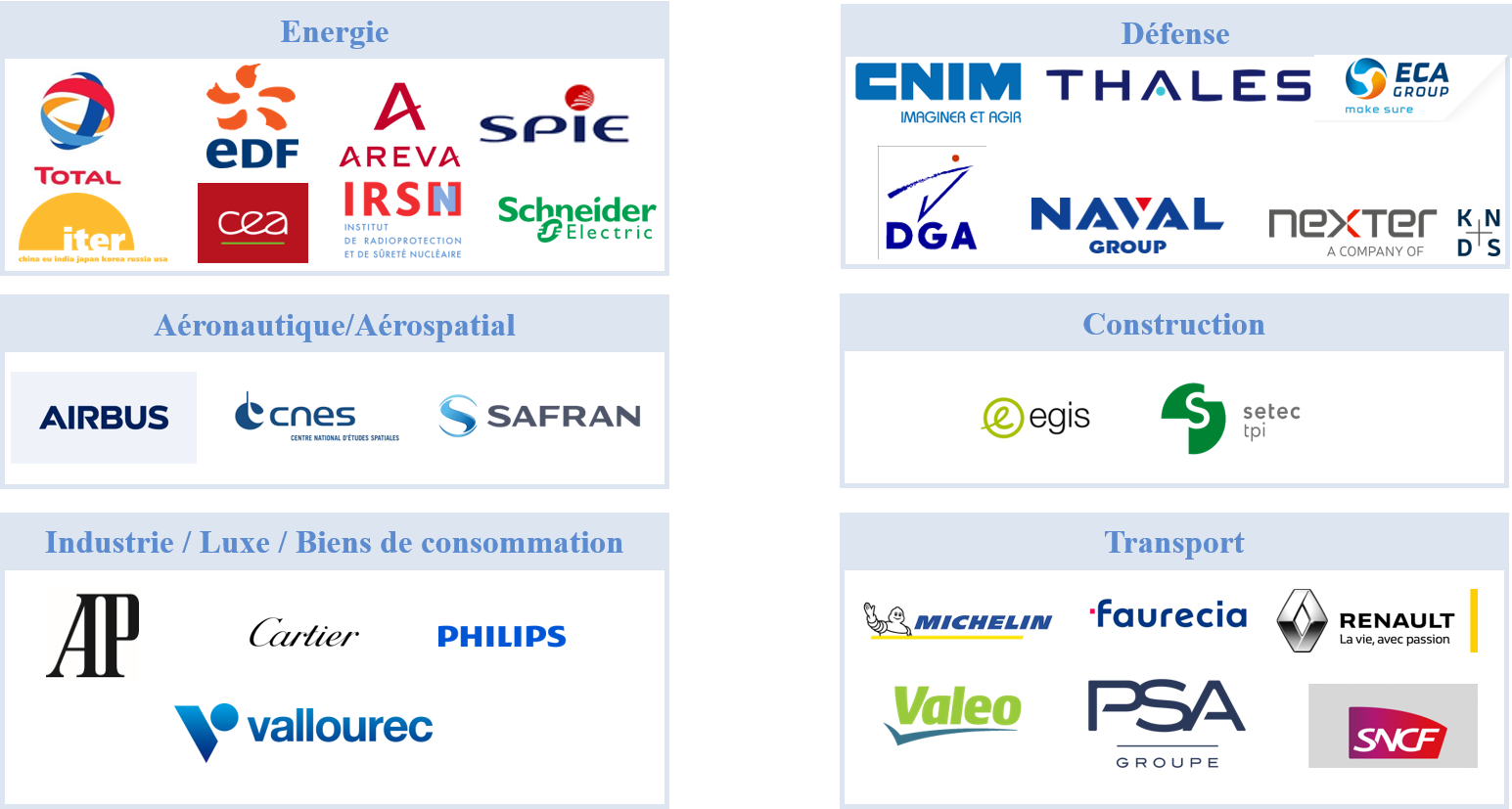 A large number of customers

The variety of our customers is the proof that the application of advanced methods to concrete industrial methods is the foundation of Phimeca’s activity.

Since June 2018, Phimeca has officially started a new stage of development. The founders of the society transferred their shares to a new team: Thierry YALAMAS, Associated director then, CEO now, setec, one of the most important French engineering group and several members of Phimeca’s management.

A closer look at the shareholders

Thierry YALAMAS (75% of the capital): Holder of a master’s then a DEA in civil engineering from ENS Cachan, a doctorate from the École National des Ponts et Chaussées, he completed his training with a general management diploma from ESCP Europe. He started as a consultant at Phimeca in 2005, then Business Development Manager, Business Unit Manager and finally Associated Director since 2014.

SETEC (10% of the capital): The setec group is one of the largest French multidisciplinary engineering groups. The emblematic projects in which setec has participated count: the Channel tunnel, the Louis Vuitton foundation, the Millau viaduct, the high-speed lines, the Ryad metro…

Founded in 1957, the setec group achieves a turnover of €254 million and employs 2400 associates over twenty countries around the world. Note that setec is an independent group, owned by its employees like Phimeca now.

This involvement of the setec group in the capital of Phimeca will promote the development of technical and commercial synergies, in particular in the railroad (network maintenance) and nuclear sectors.

Phimeca’s shareholders employees: Being confident and committed to the new Phimeca project, several “Phimechanics” decided to take part by becoming shareholders of their society.

Several partners felt confident about the Phimeca takeover project and decided to support it financially. The project notably obtained the support of the JEREMIE AUVERGNE 2 device, piloted by SOFIMAC Partners and financed by the Auvergne-Rhone-Alpes Region and the European Regional Development Fund (FEDER)

As the project leader, Thierry YALAMAS was also supported in this project by the Réseau Entreprendre Auvergne and Initiative Clermont Métropole.

with funding from the Region 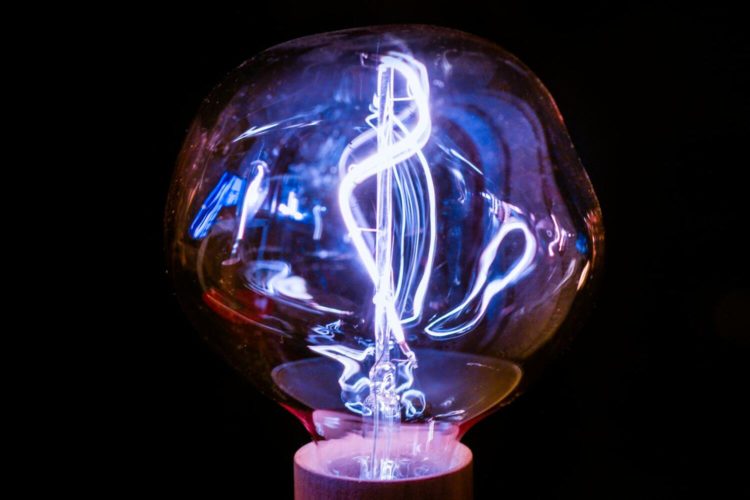 Do you share our curiosity and our interest in scientific and technical research? Find us on Research Gate! 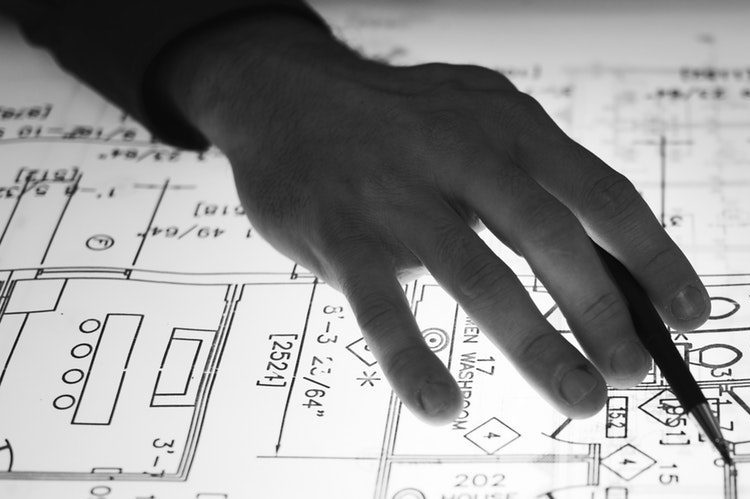 Do you share our values ​​and wish to embark on the Phimeca adventure? Let us know by applying today!